Fishing in Panama will be something you will remember forever.

The area around Pinas bay is extreme. The Darien region is dense, wild jungle situated near the southernmost part of Panama and about 80 miles from the Colombian border. The fish match the jungle with more variety and heart thumping excitement than you can imagine. 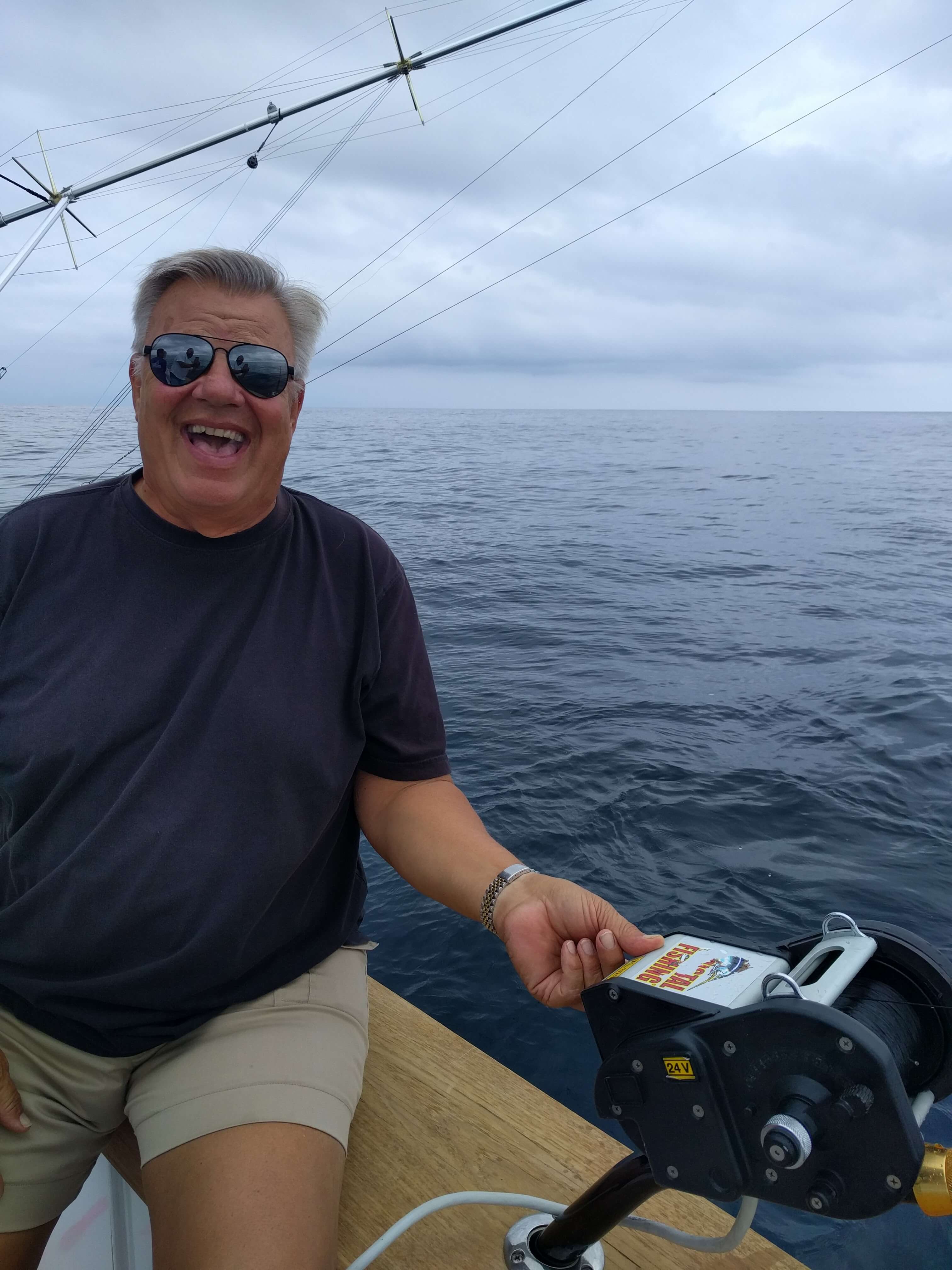 Did we say calm?

We are talking about flat, leave your drink on the gunwale flat.  Well, most of the time.

If you are used to fishing in the Atlantic, you will be amazed at how good you feel when you get back to the bay to sit on a mooring and think about the days’ adventures.

Expect to see large amounts of:

Pacific Sailfish. (Which are much larger than their Atlantic counterparts- it is not uncommon to raise 20-40 a day!)

This area provides grand slam billfish possibilities since Blue, Black and Striped Marlin frequent these waters in addition to the Sails.

It is amazing to feel the difference in fight from similar sized Blues, Stripes and Sails. The tackle really lets the fish show off.

We often fish on the famed Zane Grey reef.  What could be better than that?

Dorado (Dolphin fish), Yellowfin Tuna and Wahoo will help round out your offshore catch.

WANT TO TRY A TRIP?

STAY IN THE LOOP!

Leave us your name and email below and you gain access to club content as it happens .